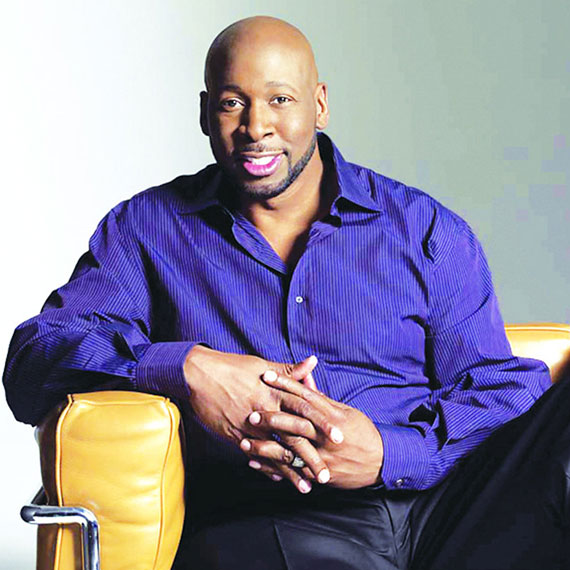 Working together for your better life

A documentary celebrating the life and legacy of Wayman Tisdale, three-time Big Eight Conference Player of the Year, three-time All American, 1984 U.S. Olympic Gold medalist, and professional NBA player for the Indiana Pacers, Sacramento Kings, and Phoenix Suns. Tisdale went on to become a professional jazz musician, with his Face to Face album climbing to No. 1 on Billboard’s contemporary jazz chart in 2001. He was awarded the Legacy Tribute Award by the Oklahoma Jazz Hall of Fame in 2002. 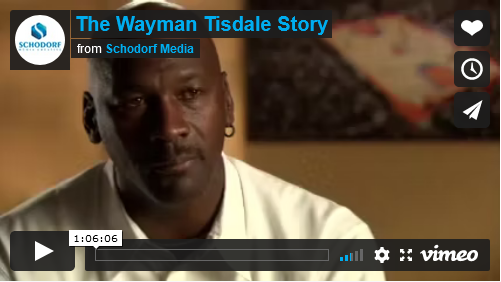